Meet the Team Behind Our Work 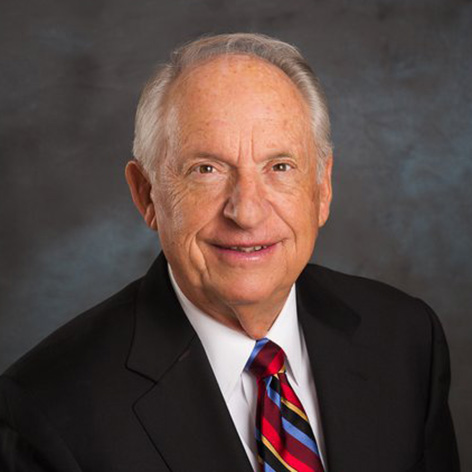 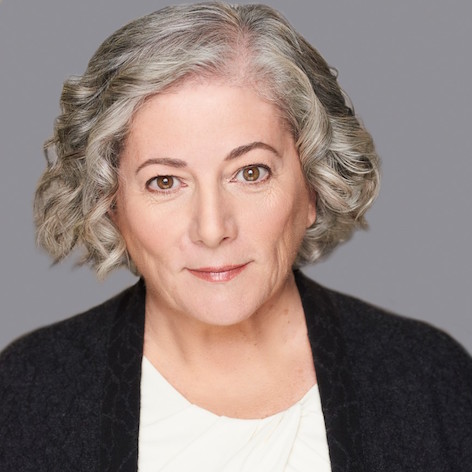 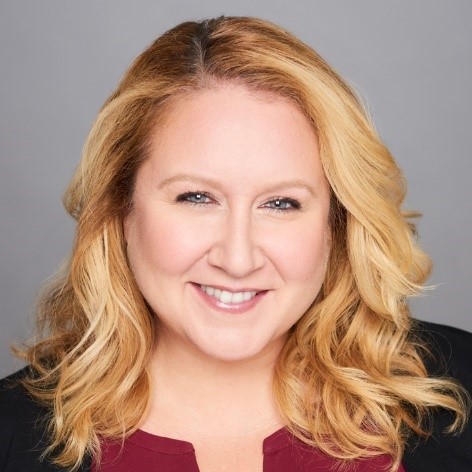 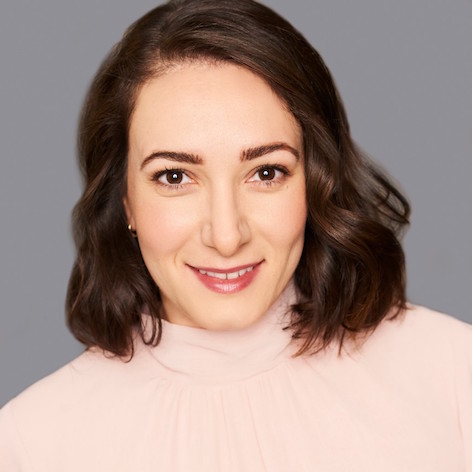 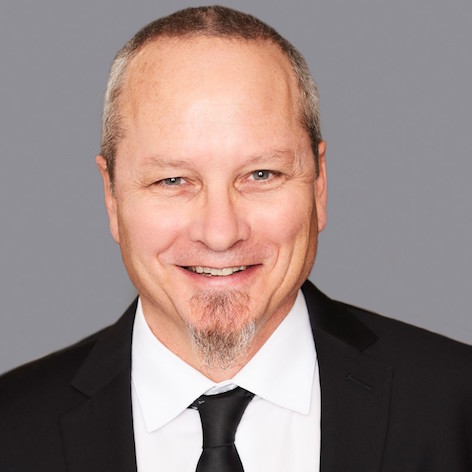 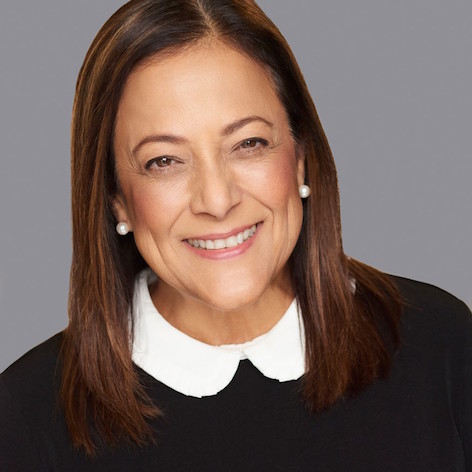 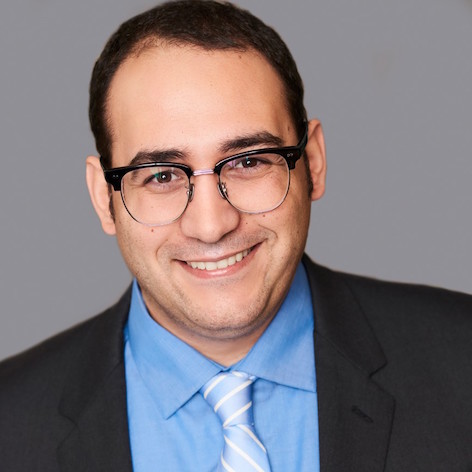 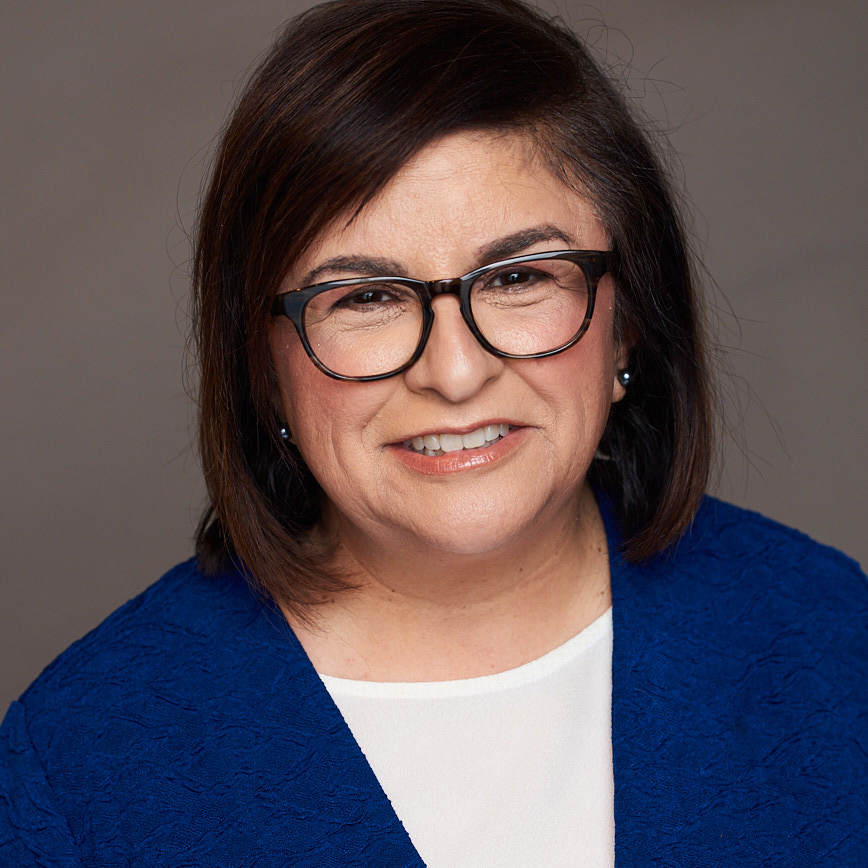 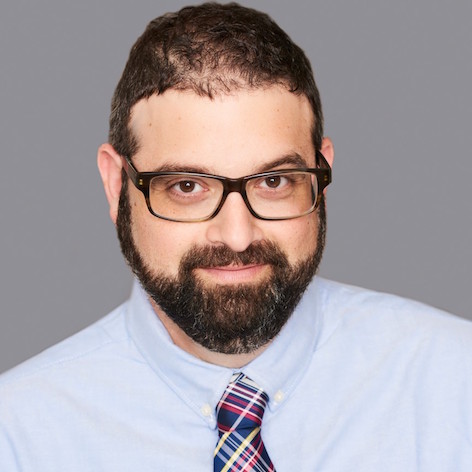 Our mission is to support and facilitate activities that significantly improve the health and well-being of individuals and communities.

Sign Up for Insights, News & Resources from UniHealth Foundation

For over 20 years, UniHealth Foundation has been deeply committed to supporting nonprofit, community-based hospitals and health organizations in Southern California. Learn more about what we do, why and how we do it, and the team behind our work.

Explore UniHealth’s three funding strategies and see firsthand how our grantees are advancing the health and well-being of our communities.

Determine if your organization is eligible for a UniHealth Foundation grant, get a detailed overview of our application, and submit your application materials.

If you are a current UniHealth Foundation grantee, learn more about submitting a report or modifying your grant.

Explore what’s new at UniHealth Foundation, what is emerging in the communities we serve, and what’s happening in the healthcare industry at large.
UniHealth News
Emerging Issues
Healthcare Trends & Reports
Events

Colette joined UniHealth Foundation in 2017 and currently serves as the Foundation’s Grants Manager, responsible for supporting, developing and managing programs and projects. Prior to joining the Foundation, she worked at a nonprofit museum in Los Angeles, where she was responsible for the care and management of ethnographic and archaeological objects that represent the ancient, traditional and contemporary cultures of Africa, Asia, the Pacific and the Americas. Colette holds an MA and BA from UCLA.

Mercy joined the UniHealth Foundation in 2019 and currently serves as Senior Program Officer responsible for managing the Foundation’s day-to-day grantmaking of programs and services to improve population and community health throughout Southern California. Prior to joining UniHealth, she worked at Health Net where she managed the Community Investment & Infrastructure program. Mercy’s previous health-focused philanthropic experience is extensive. She also worked as the Community Benefit Manager for Kaiser Permanente Southern California Region and as Program Director for The California Wellness Foundation.

Kathy joined UniHealth Foundation in 1999 — less than a year after the organization’s conversion to a private grantmaking foundation. She stepped into the role of Chief Financial Officer and Treasurer in 2000, and is responsible for overseeing all financial operations, including accounting, tax compliance, audit and investment portfolio. Prior to joining the Foundation, Kathy managed the trust department for a law firm, which provided a unique perspective of the fiscal operations and regulatory compliance of several private foundations, public charities and charitable annuity trusts. She received her MBA from Claremont Graduate University and BA from University of San Francisco.

Her commitment to the Los Angeles community is reflected in both civic and charitable activities. Kathy was appointed to the Cultural Affairs Commission by Mayor Richard Riordan, was a founding member of the Highland Park Heritage Trust and has served on the board of several local organizations. She currently serves on the board of the LAC+USC Medical Center Foundation in Boyle Heights.

Bradley C. Call is a founding member of the UniHealth Foundation Board of Directors. He joined in 1998, after having served on the Northridge Hospital Medical Center, which was a UniHealth America hospital. He began his business career at North American Aviation as a design engineer and worked as a management consultant for Touche Ross & Co., prior to his long career as a senior executive in manufacturing environments. In 1980, he became President of Everest & Jennings, Inc. a manufacturer and distributor of a complete line of durable medical equipment and the world’s largest producer of wheelchairs, before forming Kleinert Industries, Inc., an aerospace component manufacturer, and becoming its President and CEO in 1988.

He has had many years of service as a member of the Board of Directors of PacifiCare Health Systems, Inc. (NYSE), Northridge Hospital Medical Center, St. Joseph Medical Center Foundation, and Orthopaedic Hospital Medical Center. He also served as a Director of M.C. Gill Corporation, Viewpoint Educational Foundation, the Health Industry Manufacturers Association (Washington, D.C.), Mid City Bank, Los Angeles, the Los Angeles Chapter of the Swiss-American Chamber of Commerce and Carr Paper Company. He grew up in the San Fernando Valley and graduated from UCLA with a Bachelor’s Degree in Engineering and a Master’s Degree in Engineering Economics and Management.

Alex joined the UniHealth Foundation in 2010 and has served as Accountant since 2015. He works closely with program and finance staff, managing such areas as budgeting, financial analysis and audit preparation. Alex previously held various roles with the Foundation, including supporting program staff with the preparation of focused grant evaluations.

David joined the UniHealth Foundation in 2018 and currently serves as Special Projects Manager, Program. He is responsible for supporting the Foundation’s due diligence process – including the review of grant applications and preparing reports for Board review. Prior to joining the Foundation, David spent four years working at a research center at Yale University. David holds a PhD and MA from the University of Chicago and a BA from the University of Wisconsin-Madison.

Terry joined the UniHealth Foundation in 2018 and serves as Administrative Assistant to the President and Chief Operating Officer, and Chief Financial Officer and Treasurer. She also provides general administrative support to the entire Foundation staff. Prior to joining the Foundation, Terry worked for three decades in various administrative positions in the legal and private equity sectors.

Kris joined the UniHealth Foundation in 2001 and currently serves as Director of Office Services. He is responsible for overseeing IT, facilities, human resources and accounts payable. Kris previously served as the Foundation’s IT Manager. Prior to joining the Foundation, he served as Manager of Operations for Heart Check America, a medical services firm.

Jen joined UniHealth Foundation in 2015 and was appointed President and COO in 2018. She is responsible for overseeing all grantmaking and the day-to-day functions of the Foundation. Jen previously served as the Foundation’s Vice President of Programs, overseeing nearly $15 million in grants in Los Angeles and Orange Counties. In addition, she previously served as a Program Manager for The California Endowment’s Center for Healthy Communities, and has worked in clinic, hospital and social service settings. Jen received a PhD from the University of Chicago, an MA from Yale University and a BA from Vassar College.